Made in Dagenham - The Review!

It’s rare that I feel compelled to write about something almost immediately after it happened but after seeing Made in Dagenham last night I wanted to get this post written before I forgot things I wanted to say.

So here goes my review of Made in Dagenham, currently showing at the Aldephi Theatre, London. http://www.madeindagenhamthemusical.com/ 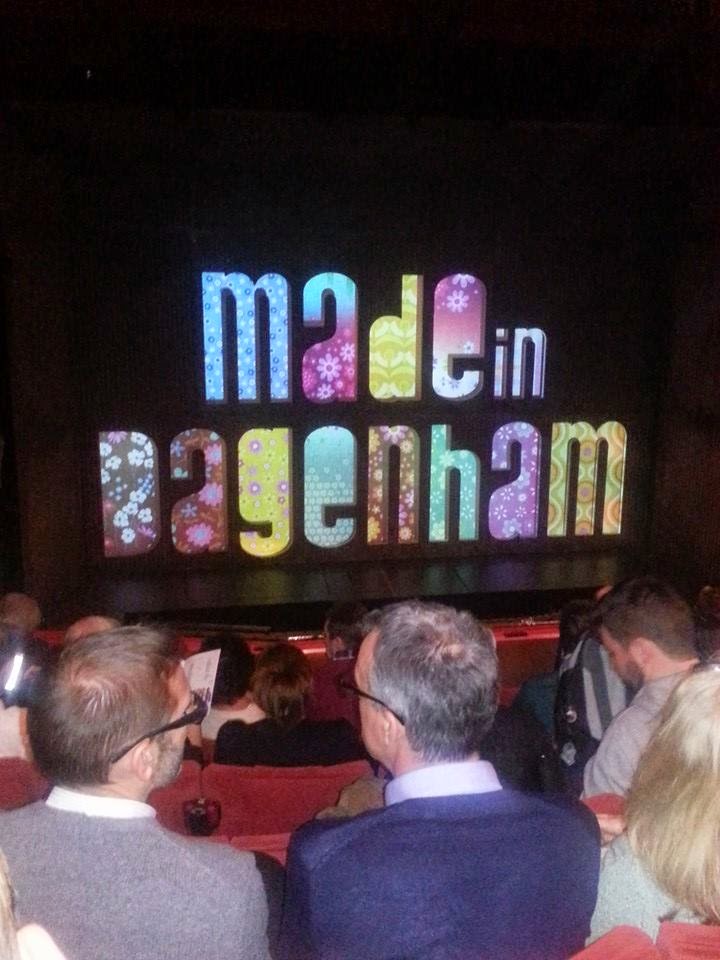 To start at the beginning, I had no idea what to expect in terms of story or show, I had heard of Dagenham but only as a place in Essex and this made me somewhat nervous – neither L nor I are ‘Only Way Is Essex’ fans, what if the whole show was about living in Essex?! – it wasn't!

We actually ended up at the show because of a lovely Twitter friend we made a couple of years ago, as we work in London she lets us know if any tickets become available as we can attend on short notice. And that’s what we did. And we are so glad we did.

This show pulls you in from the start with catchy songs and a true-to-life feel that just about anyone could relate to. Essentially it is a feminist story but that doesn't become obvious until the plot gets moving. It starts in a typical suburban house in the 60’s. Both parents work in a car factory – the wife sewing seat covers, the husband in the manufacturing plant. On top of the day job, the wife cooks, cleans and looks after the kids - after all, it’s ‘her role’.

The play is based on real life events, the story really happened, it was dramatised in a 2010 film and for this production songs were added for musical flair but at the heart is a true story. Not only that, the situations, the events, the views of women's roles in society have not moved on significantly since 1968 so the story could just as well be happening today – it's really clever. As the tag-line states, it is about showing ‘how ordinary people can do extraordinary things when they stand together’ and this show did just that.

I won’t give the story away completely but a few of the key issues that it brought to light were:
The issues are just as relevant today as they would have been then. On the way to work yesterday, we heard on the news ‘essentially the pay divide means women are working for free for the rest of year compared to men being paid to do the same job’. Can you imagine!!!! Laura and I are lucky enough to work for companies that do not have ‘pay gaps’ dependent on sex so are not experiencing this, but plenty are! Thankfully this has changed since the 60’s in most roles because of the Equal Pay Act of the 1970’s– no doubt in part because of the women at the heart of this story.

From the Metro.co.uk
‘Women are half as likely as men to be in a job paying more than £50,000 a year. While full-time female workers earn on average £28,000, men earn £33,000. This is a difference of £5,000, or 16 per cent. Perhaps most upsettingly, it means that women are effectively working for free from today until Christmas. Yes, for free. Just giving our time, energy and talent away like it’s worthless.’

Besides the pay gap debate that is still raging on, the other topic that struck a chord was equality. Again, the world has moved on since the 1960’s but when they said the line ‘If not now, then when’ – it wasn't just L&I that looked at each other and whispered ‘Didn't Emma Watson say that in her UN speech, just weeks ago! (HERE)’ In fact, weren't these the very words that launched the ‘#heforshe’ campaign?

Much like Emma’s point that feminism isn't just a woman’s issue, this play highlighted the role that men can play; in fact, the result of the play would have been very different if men weren't involved. It was just eye-opening to see how a society so focused on established rules literally saw their world collapse when one group of women pointed out that fair pay was fair. It was as if no-one had ever thought about it.

The actor playing Harold Wilson, the then Prime Minister, even came out with the line ‘well why are women working when the war is over?!’ it was the 60’s – women worked – how could such an out of touch leader have dealt with a society that he was clearly clueless about? Another point that is oh so relevant in the UK today!

Putting aside the wonderful subject matter and important message, this is a top musical - the singing is flawless, acting is realistic and not cheesy (often difficult to do in a musical!) and the jokes are funny and well executed.

So if you are in London, go see this musical! We will definitely be making a second trip! 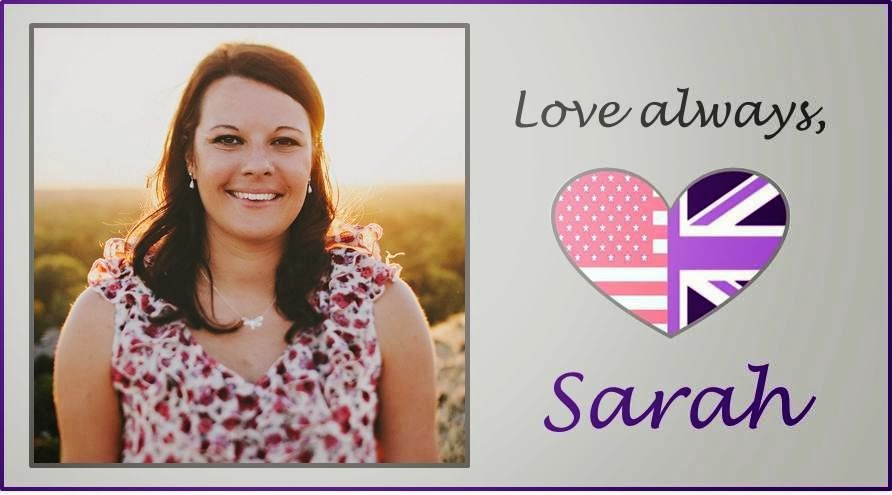 Email ThisBlogThis!Share to TwitterShare to FacebookShare to Pinterest
Labels: date night, London, Us