How Real is the Real L Word?!

Anyone a Real L word fan? When we were in America some time ago we caught the L Word and followed the series on internet TV once we were back in the UK. We were devastated when it finished until we found the Real L word. Again being UK based we have relied on internet TV for our fix. 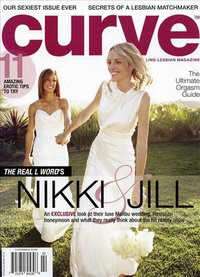 The first season was brilliant - introducing Nikki and Jill, a couple who had met as youngsters and got back in touch again as adults and fell in love. We found the strength in their relationship admirable and enjoyed watching them plan their wedding. We also found similarities in the fact that Jill had dated men previously and  they brought up 'Sexual Fluidity', a book about how someone's sexuality can change over time. At that point we hadn't been together long and the book really helped us understand our feelings. We had both dated men previously and were referring to ourselves as 'straight but we just had to happen to fall in love with each other'. We weren't comfortable with the term bisexual or lesbian but as time has gone on our feelings have changed about that too. We now refer to ourselves as lesbians and struggle to imagine ever going back to a guy - not that we'd ever need to. 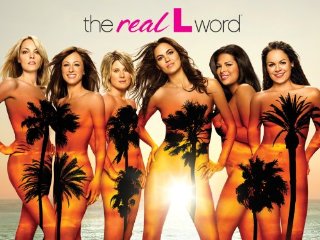 We were gutted to see Nikki and Jill not returning for the second season but we have followed them through their Facebook page and are happy to see they had their amazing wedding and are now pregnant.

Up until we started writing the blog we hadn't met other lesbians - we rarely interacted with gay people full stop. In some ways the Real L Word has opened our eyes to the community. We had been to Pride in London and Brighton but our participation was as voyeurs more than anything else. Laura has always had gay male friends but the lesbians we 'knew' or had seen around were always butch or looked more like men, we weren't aware that there were so many different types of lesbians.

In some ways my lack of gay interaction means I do understand my parents confusion when they say they don't understand gay people....but that's a whole other story! Not understanding and not being willing to understand are two very different things!

In season two of The Real L Word we met Cori and Kaci, an adorable couple (you may get that we like seeing couples in love - especially ones that have been together a while!!), they were trying for a baby and seeing exactly what goes into the process has been sooooooooo insightful. As season 3 started we found out their latest attempt had led the birth of their daughter Charlie, but unfortunately she was too small to survive - the devastation was so obvious and it makes it all so real. We know having a child will be a huge challenge. 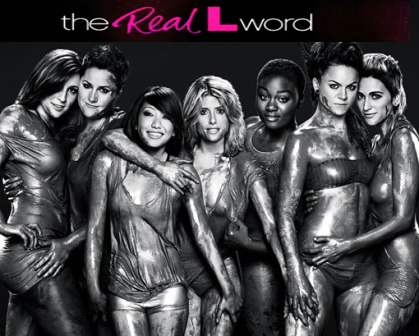 Season 3 also brought us Whitney and Sara's engagement. Whitney has been in the series since the start and has grown up through the years- first being the 'one that slept around', secondly the one who was getting messed around when trying to be in a relationship and now the one getting married. We were not a Sara fan in the first two seasons but as this season has continued and we have seen so many similarities with our situation we have changed our minds a bit. 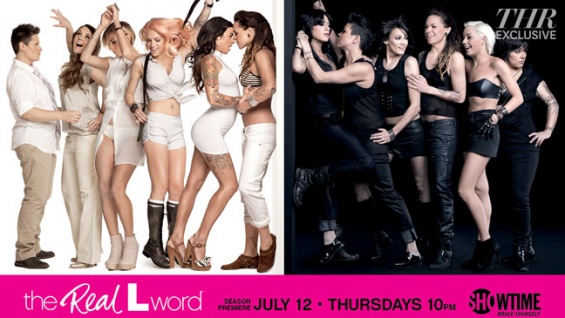 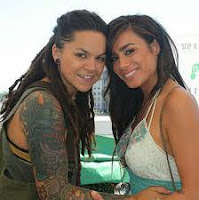 Having watched the latest episode a day ago, there were a couple of things that really touched us. Sara had returned home to tell her parents about her engagement and the reception was not one of excitement. They weren't against it as such they just didn't want it for their daughter. A line I am more than familiar with.

When Whitney broke the news to her Mom over Skype, the reaction was one of silence and hesitation. In my world that is normally followed by tears! In the episode Whitney heads to her home and her Mom has had a chance to deal with it, but she wants to tell her Nan. If you've watched the episode you probably remember the awkward conversation about marriage with Whitney's childhood friends. Now the point of this post was not to relive the episode, but here's how it plays into our lives....

If you read our post from yesterday you will see we visited Laura's Nan- as Laura grew up in the States it's only been the last few years that she's really gotten to spend time with her. I feel privileged to have seen their relationship grow and have enjoyed having a 'Nan' who wants to share stories and spend time with us. With my grandparents there's never really been a sense that they want to be part of my life, we do family get togethers but outside of that there's limited interaction. But anyway, at lunch yesterday, Laura's Nan brought up her cousin's engagement and L & I both looked at each other - do we say anything about our hope of getting married?!?! 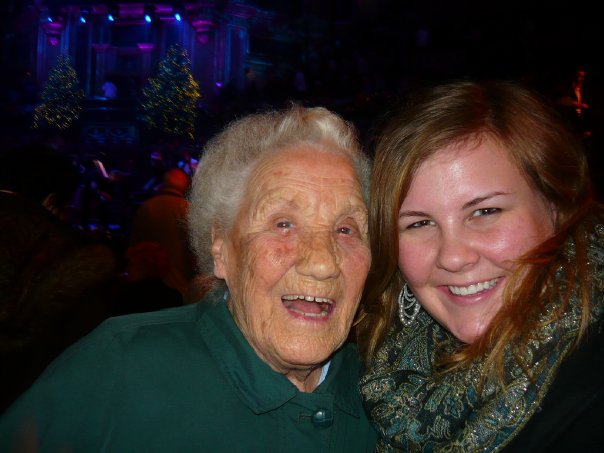 For the three and a half years we have been together we have wondered how many people 'know'- Laura's Nan is a great example! I am invited to ALL family events, she has seen ALL our holiday photos (she's on FB!!!!), and she has even referred to me as Laura's 'soul mate' when talking to L's parents - but DOES SHE KNOW!?!?!?!

And it's not just L's UK Nan, the situation is the same with her Aussie Grandparents. When we lived in Australia we saw them once a month, I was invited to ALL family gatherings including L's cousins 21st, Mother Day, Father Day - the whole lot! They even threw me a birthday party (with L's help!!!). Now it could just be that they are lovely people but they know we share a one bedroom flat and when we speak to them on skype we ALWAYS talk about 'us'. I get birthday cards and we know L's Aunt and Uncle know so it's not like they couldn't find out!

So watching Whitney tell her Nan and get a positive response made us both burst into tears. While I hold little hope for even telling my grandparents - my parents currently have a ban on me telling ANYONE they know I am with Laura including ALL family! - we both really hope Laura's grandparents react well. Not because it will change anything for us but because knowing they are happy for us will be a nice addition.

We plan to tell all our relatives as soon as we get engaged - I guess knowing that we will get engaged soon is an advantage of being a girl-girl couple :) And as we plan to tie the knot in 2014 they will have time to get used to the idea. 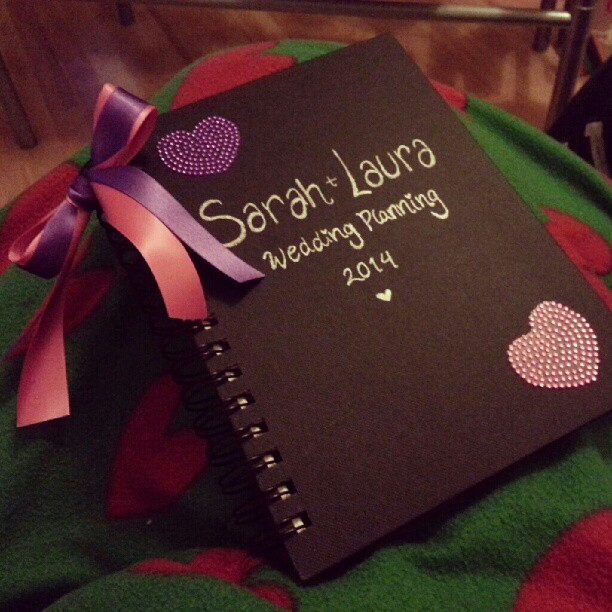 As the end of the year approaches we have been discussing our plans to get married with our nearest and dearest and thankfully there has been complete support coming from Laura's immediate family - her Mum has even offered to help plan!

We can't wait to see how Whitney & Sara's relationship continues, there is something about seeing other couples in similar situations filling us with hope. We know until the countries we come from view gay marriage as equal we will be faced with challenges but we also know that we are committed to each other and nothing will change that - whatever we have to call our union! To us we will be getting married!

If you haven't watched the season and are planning to - apologies for telling you what happens!


Enjoy the rest of you weekend
Love

Email ThisBlogThis!Share to TwitterShare to FacebookShare to Pinterest
Labels: gay marriage, gay rights, lgbt, pride, What We Do, WHHS