This week has been another busy one for us but we have both been battling the awful cold that seems to be sweeping through offices nationwide- according to Facebook updates filling our timelines! However, the end of the week had an expected twist. We were meant to be welcoming the lovely ladies of 2bridesto2mummies to ours for the weekend but found out on Thursday evening that Lauren had tonsillitis and the trip was cancelled. All four of us were beyond gutted! And it meant a change of plans for the weekend.

Friday night saw our annual attendance at the Rocky Horror Picture Show sing-a-long. We first blogged about the experience last year HERE and couldn't wait to head back this year. As the show started at 8:30 we decided to head for dinner first at Leicester Square. On a Friday night there is always a strange array of people in Leicester Square in various levels of undress but on a Halloween weekend you could spend hours people watching.

After dinner we headed to L's office to get dressed into or RHPS outfits. The cleaners there got quite the shock! Fishnets, corsets, tutus and not a lot else and we were ready to go. It was more than a little chilly outside so we made sure our winter coats were done up nice and tightly. Thankfully the walk was only 10 minutes! 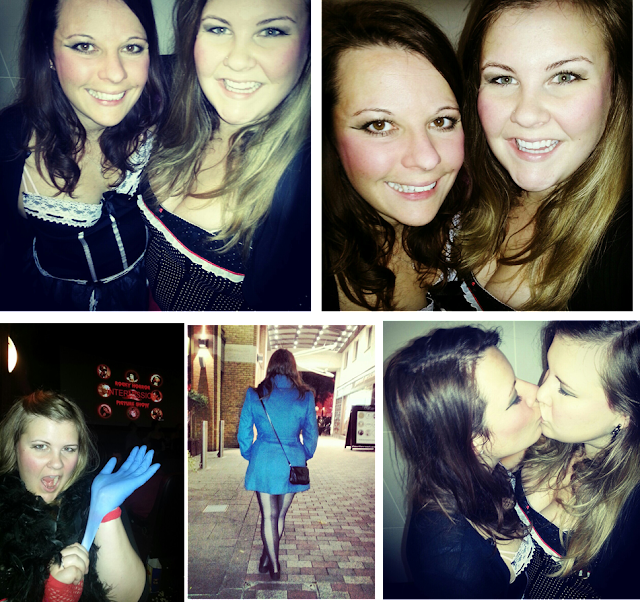 One of the highlights of the evening is walking towards the Prince Charles theatre and seeing all the outfits - regardless of the temperature you can guarantee there is a man in a corset & high heels posing outside. Once inside it really is a meeting of unconventional conventionalists, it's not the biggest of theatres but it is PACKED full of people who really love the film. It is always buzzing! Laura is like a kid at Christmas, so we rushed to our seats to get our goody bags and make sure we didn't miss a second.

It was best night out we'd had in a while and we spent a large portion of the show laughing out loud (in between coughing) and Laura's singing of EVERY word was impressive! As it always is!

As it is Halloween and we already had pumpkins and candy we decided that we would have a Halloween filled Saturday. There was jut another slight hiccup - Sarah was invited home to go to the Reading game so it turned into a Halloween evening instead of a day. That still left enough time for pumpkin carving though, accompanied with toasted marshmallows and candy! After all, pumpkin carving is HARD WORK!! 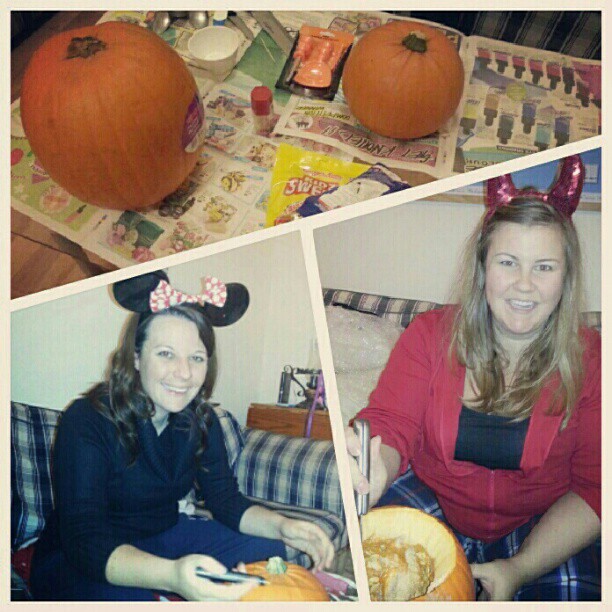 Last year we created Paul the Pumpkin and documented his day HERE! This year we brought Bradley to life and as we brought a pumpkin for Sarah and Lauren we thought we use that one to do a design that works for both us and them! Thanks to L's handy work it turned out perfectly. 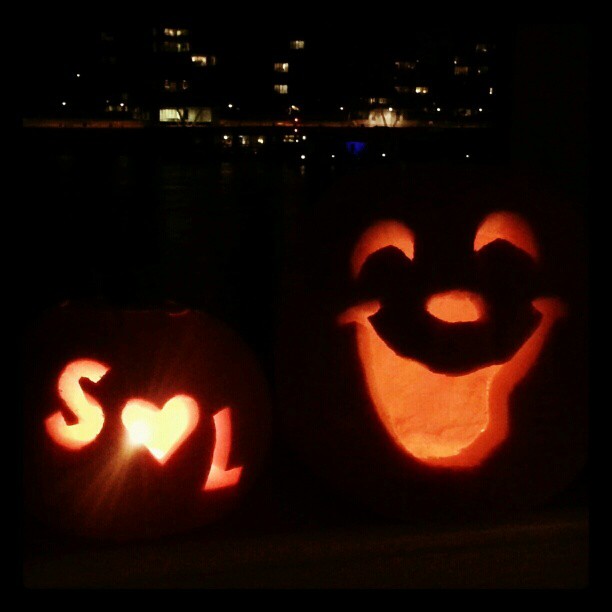 The weekend continued with L baking cookies and watching Halloween movies - The Night Before Christmas, seriously the weirdest movie! Casper  - can you believe the film is 17 years old!!! Next on the list is Witches - the Disney version of the Ronald Dahl book.

We have also been keeping track of the impending elections and came across this images that we thought were very apt! The second one is technically relevant the world over but when Romney has stated that if elected he will actively deny gay families rights we think it is relevant to the elections! We also read that when Governor of Massachusetts he made gay parents REQUEST an altered birth certificate so both parents could register. That means that the child could be restricted and questioned when getting a drivers license, passport - in fact ANYTHING legal FOREVER as having an amended birth certificate normally causes issues. Seriously, with no real economic plan, a dislike of anyone who isn't rich and white, an active intolerance of women, cabinet ministers with warped views on what rape is AND an active dislike of LGBT communities, why exactly would anyone vote for him?! (Rich white men excluded- we get why you'd vote for him!). 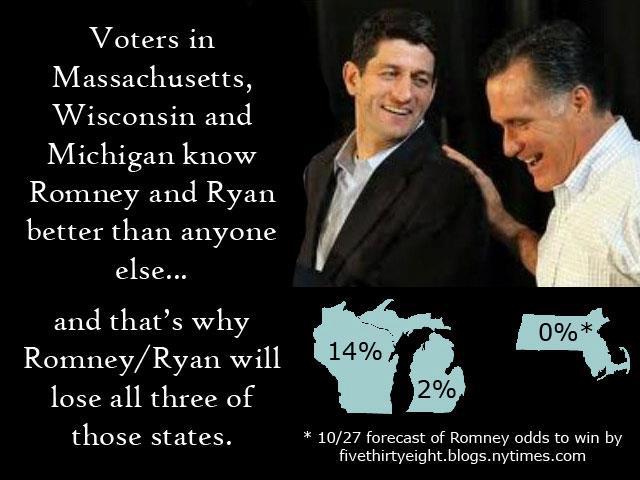 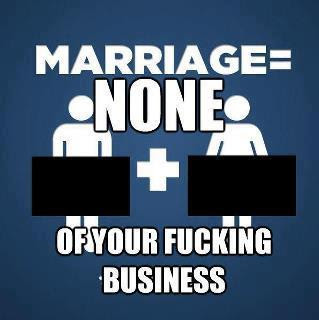 Right well that tis all for now, have a great evening/ rest of the weekend. 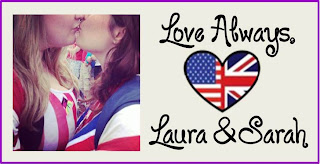 Email ThisBlogThis!Share to TwitterShare to FacebookShare to Pinterest
Labels: halloween, Us, USA, What We Do