This last weekend, we hosted Sarah's family in a joint housewarming/Sarah's mum's birthday party at our home. We went to the best fish and chip restaurant we've found in the UK thus far, then came back to ours for a tour, lovely prezzies, and drinks. (Lots and lots of drinks for most!) There were 12 people in the house, and it was lots of fun to catch up.

I opened the door, really nervous that it was a neighbour, complaining about the noise. There stood the son of our most favourite neighbours, who take our bins out for us and keep an eye on the house. He must be 22-25, and he said 'I am supposed to come over to ask you to turn down the noise, but.... *opens his jacket to reveal a bottle of wine* I thought I'd join you. Can I come in??'

Obviously as it was a family party, my answer should have been HELL NO! But as I was still reeling from thinking we were in trouble, I awkwardly said sure, and followed him into the living room, stunned. He then proceeded to make himself at home, taking off his jacket and sitting himself right in the middle of the room, with us all staring at him.

It was the most surreal thing. It's not that he wasn't friendly, but that he was twitchy, he paused in unnatural times in his sentences, and completely took over our family party. With Sarah's mum and Aunt around, it definitely wasn't the party he'd expected, and he quickly started to creep everyone out.

He put down Sarah's Aunt's accent (we wouldn't have even thought she had much of an accent!), he asked who lived in the house two or three times and didn't remember my answer, he admitted that they couldn't hear us next door, that he'd just seen the lights on and wanted to come in. That's right, he lied to get into our house.

He also said some things that were huge alarm bells for me - knowing our schedules, and commented on our TV - the whole thing seemed really unsafe to me. So, Sarah's sister feigned falling down the stairs, and gave us an excuse to say we are going to head to bed, and get him out.

That should have been it, an unpleasant experience, but memorable end to a lovely party. However, Sarah's sister then decided they should continue to drink, with the lights off. We really just wanted everyone to go to bed at this point (nothing good ever happens after 2am, thanks HIMYM!) after being freaked out bed seemed like a safe option, but let them do their thing. Someone noticed that he was across the street watching the house. Creepy!!

Angry that our doorbell was probably waking up our neighbours at that late time, and the sheer audacity of him coming back after he'd been kicked out, I went downstairs with Sarah as backup and opened the door - on the chain though, in case he tried to stab me/barge in (sounds dramatic, but I was very scared at this point).

He seemed surprised that I had opened the door on the chain, and got aggressive quickly. 'YOU'RE BEING REALLY LOUD!' he accused. I apologised and said that we were trying to get them to bed. He then stormed off, through our front garden, right by our bay window. *shudder*

Honestly, I was very scared - I don't remember the last time I properly felt unsafe. I started shaking - his parents have been so wonderful to us, the last thing we need is to upset them. But their son was almost definitely on something. Awkwardly, he left his coat at ours, so we went over the next morning to return it. Our neighbours were mortified that he had interrupted our party, and though we didn't tell them about his creepy return, or much of what he said to us, we felt better hearing how shocked they were - no doubt he's been in a lot of trouble since!

We're still a bit nervous about the house's safety, and will be getting alarms installed on the doors and windows ASAP - but we are pretty sure he'll remember enough to never come over to 'party' at ours again. 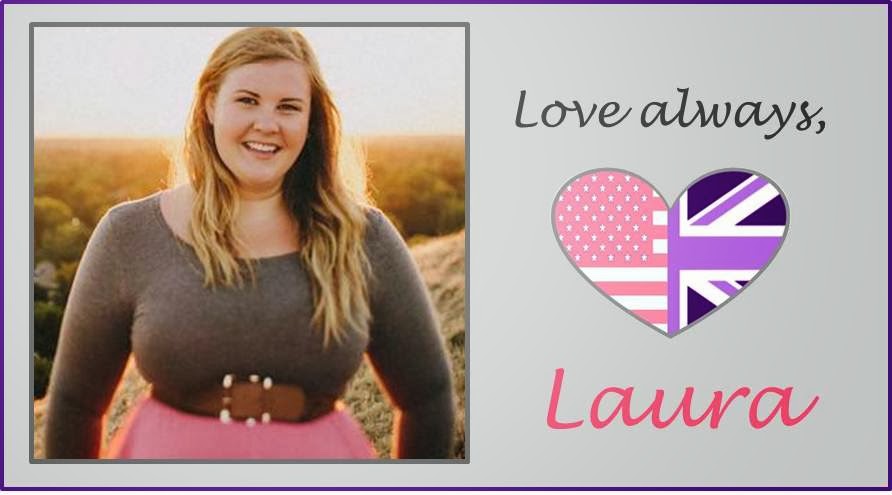 Email ThisBlogThis!Share to TwitterShare to FacebookShare to Pinterest
Labels: Birmingham, birthdays, What We Do